Select a time and date below to schedule a FREE consultation. 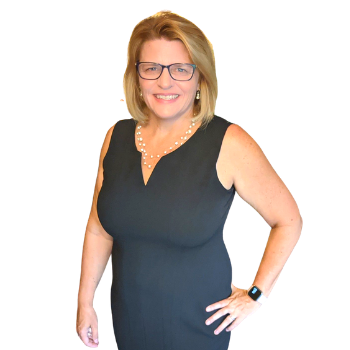 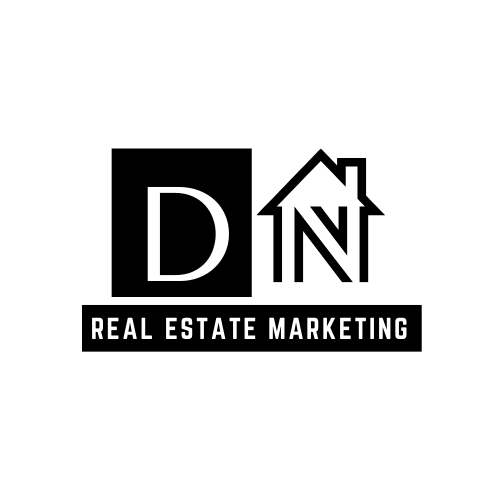 Helping real estate agents create and post video content regularly so they can generate business and attention from their database.

Do you struggle with:

OUR CLIENTS NEVER HAVE TO THINK ABOUT THEIR VIDEO CONTENT AGAIN! 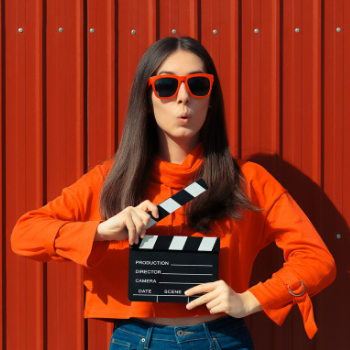 We script, edit and distribute video content to several channels including social media and email so you can stay in front of your database. 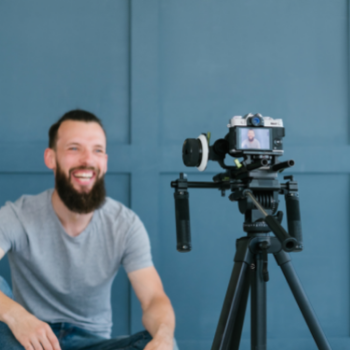 We help you define a goal for the content and keep you accountable throughout the process of filming including coaching you through your video scripts. 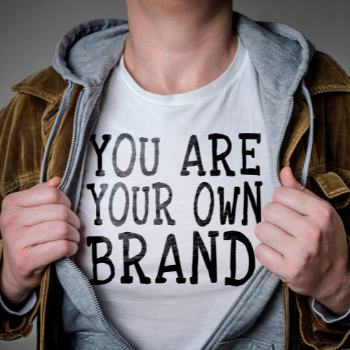 We will help you build a STRONG personal brand including a logo, social media presence, and a show built around YOU.

We Know How Overwhelming It Is To Get Started With Video

All you need is 1 - 2 hours a month! You shoot the video and we will handle the rest for you! 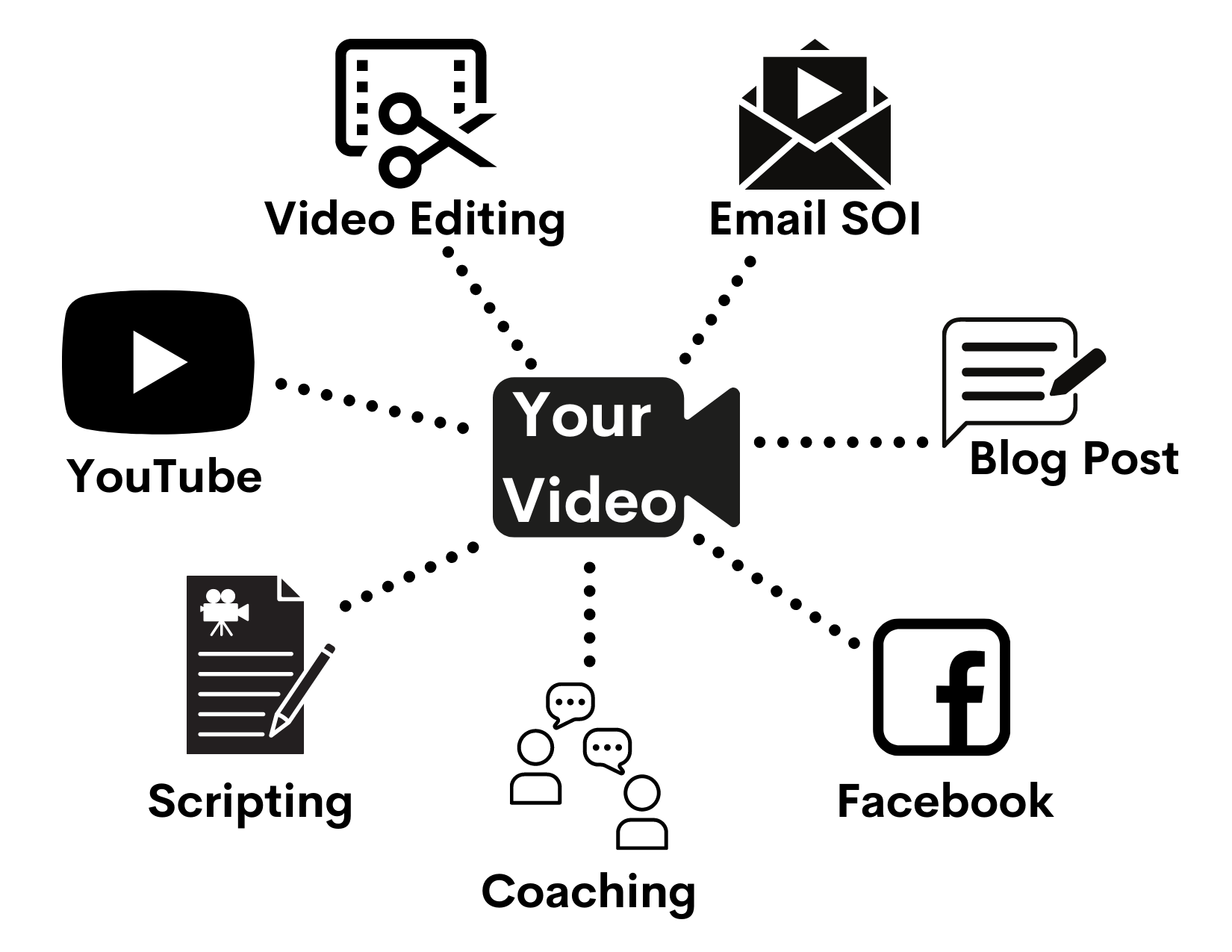 All packages have a $350 setup fee 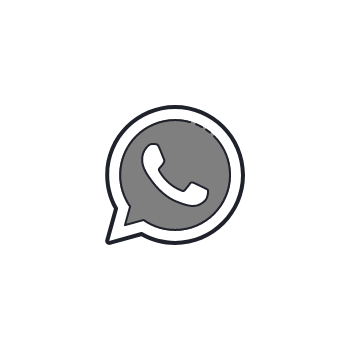 Let's talk and see if this would be a good fit for you as you work on trying to stay in front of your database or SOI. We will collect the setup fee and go to work on brand building. 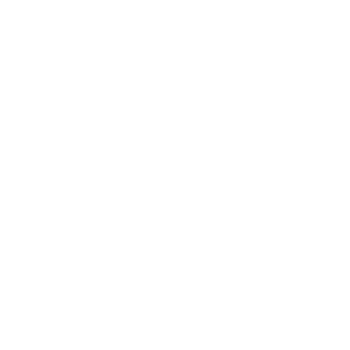 2. Get a plan for your brand and show

Once you get started we will meet and you will tell us all about you and your interests. Together we will devise a show name and logo for your brand. 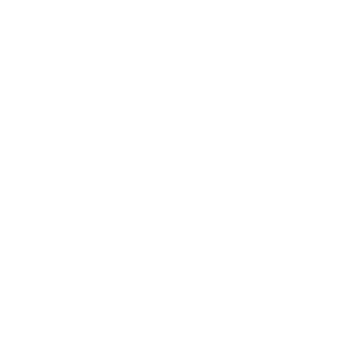 Once you get started we will meet and you will tell us all about you and your interests. Together we will devise a show name and logo for your brand. We will decide together what videos you want to start making and provide you with video scripts. The day before you film we will do a run-through and answer any questions you may have.

In 2017 after over 20 years as a math professor she found herself feeling like I had a lot of downtime and decided to start a marketing agency. Her first client was her sister, a realtor in Nevada. Soon several other agents were asking for her help. She became more involved in the ZillowKiller Facebook group and was mentoring and teaching other real estate agents how to leverage social media strategies to generate both paid and organic leads in their business.

Videos EVERY Real Estate Agent Should Be Doing

Are you a real estate agent with no marketing experience?

Do you want to know how to get your first transaction and start building your business?